Should I be connected to the Grid? Off Grid Living

When discussing off grid systems with clients, usually it is because the client does not have access to the grid, so the term “going off” doesn’t really apply, because the client was never “on grid”. This thinking behind “Going off grid” is also in direct relation to the cost to becoming on grid.

At ACDC ENERGY we prefer to think of it as Self Sufficiency. The reasoning for this thinking is because you are not reliant on a third party for your energy needs.

People considering disconnecting from the grid altogether has become more common, and it seems we get a call every day now about going Off-Grid in a residential environment more so than the typical rural setting you would normally consider.

The main consideration when discussing whether to disconnect or not is often based on the following beliefs that the grid is an efficient, cheap, back-up power supply, and so we shouldn’t disconnect altogether and go off grid. Often, is it argued simply that the grid is efficient and useful, simply because it already exists.

One way to dispel this argument is to ask: “do you use fixed line telephony, in this the digital age”? A recent home purchase and a terrible corresponding experience trying to connect a simple landline for both phone and internet made the decision to go without very easy. I had a very easy alternative available to me, and the provider seemed to think I had no choice available to me other than their outdated and ultimately redundant service and business model.

The internet is provided by Wi-Fi NBN and with 3 mobile phones in the house, I’m 100% mobile. Why use infrastructure, simply because it exists?

The argument behind remaining connected to the Grid typically goes that even if getting to 90% self-sufficiency using solar and storage is cost-effective (which it already is), the last 10% required to leave the grid altogether will be uneconomical because you will need to install a sufficiently sized Diesel Generator as a backup supply (that much may be true). Therefore, it is best just to stay grid connected.

However, this analysis assumes the grid will always cost the same, some would argue it’s already to the point that the connection service fee is uneconomical for some. At $1.17 per day in QLD. That’s $427 per year without buying any power yet, this can add up quickly when comparing to the cost of a Home Energy System over say 10 to 15 years. 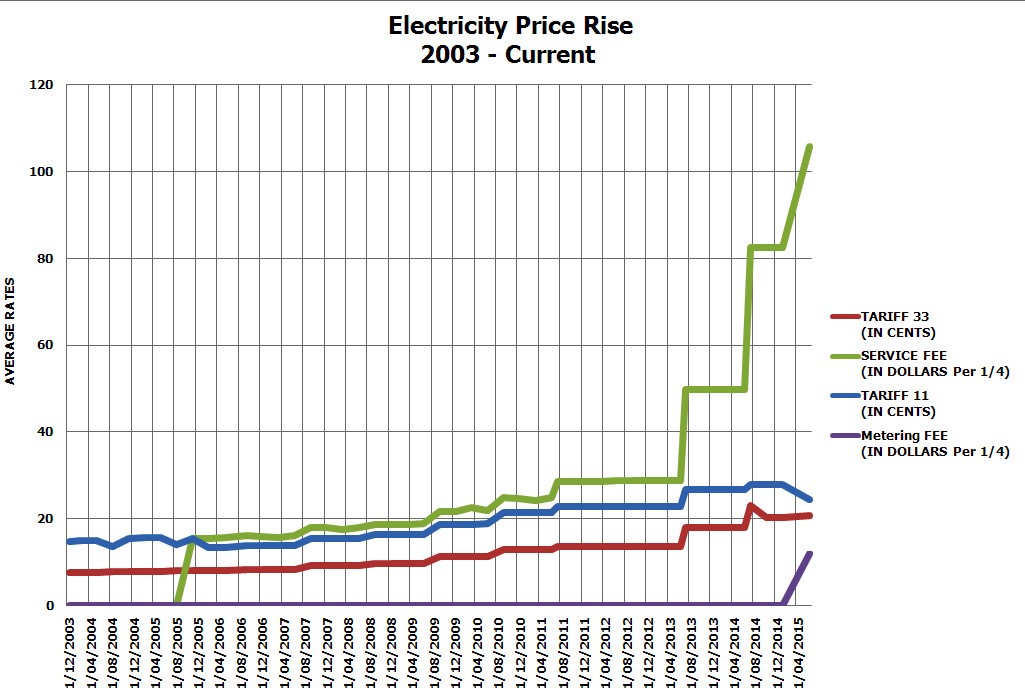 As for staying connected to the grid whether it is used by customers for 10% of the time, or 90% of the time. If network operators and retailers aren’t prepared to massively cut their revenue or profit per customer, this assumption will hold true. We already have an oversupply of generation situation in Australia, and the coal fired generators are unlikely to be turned off anytime soon even though most have already hit their use by dates. The uptake of renewable energy on the larger scale has been already slowed because of the reluctance to decommission the old dirty coal fired power stations.

In the real world where energy companies care about how much money they make, it will become increasingly expensive for you to just use the grid for backup 10% of the time. This will be a very interesting scenario that we will have to start modelling for clients and change some embedded beliefs about the grid and staying connected.

The result of all this is going to be the grid is unlikely to end up being cheap back up after all. Time will tell, but with the implementation of “Time of Use” tariffs , and Demand based tariffs becoming more prevalent and the preferred way of billing by the power companies , you can be sure that power costs will inevitably keep rising , no matter how they market or package it and charge not so much for the power you consume, but for the privilege of being just connected and for having your meter read monthly not quarterly.

Much has been discussed about the privatization issue, governments have fallen over this very issue, but inevitable we will see the business model change, and move to a segmented utility structure of distributed and retail departments and retailers competing with ever smarter package deals competing for your energy dollar. At the end business is business, and it’s proven that we are all using less and less energy, and becoming increasingly efficient in our habits, and appliance choices, so where does this leave the utility and the grid. For those that remain connected the fees and charges will increase, the cost of the power itself will inevitably increase and they face the daunting challenge that people, and business now have an alternative and can supply their own energy needs. Solar was the first step, and now storage offers the realization of being able to be self-sufficient, staying connected just because the grid is there will soon be the same revolution that mobile phones made to the landline, that digital cameras made to Kodak or the Film camera. Time will tell, but with the increasing pace of technology and the uptake of technology, watch this space.

This site uses Akismet to reduce spam. Learn how your comment data is processed. 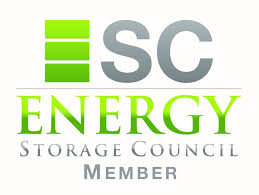 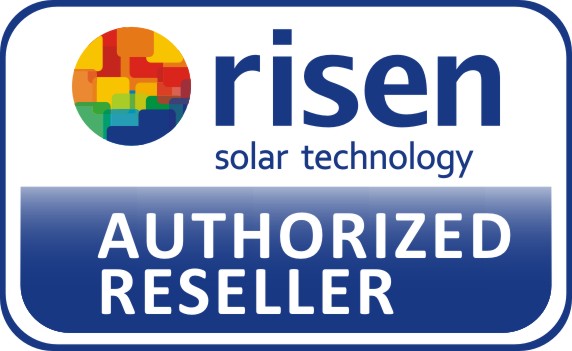 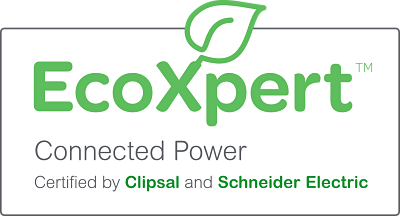 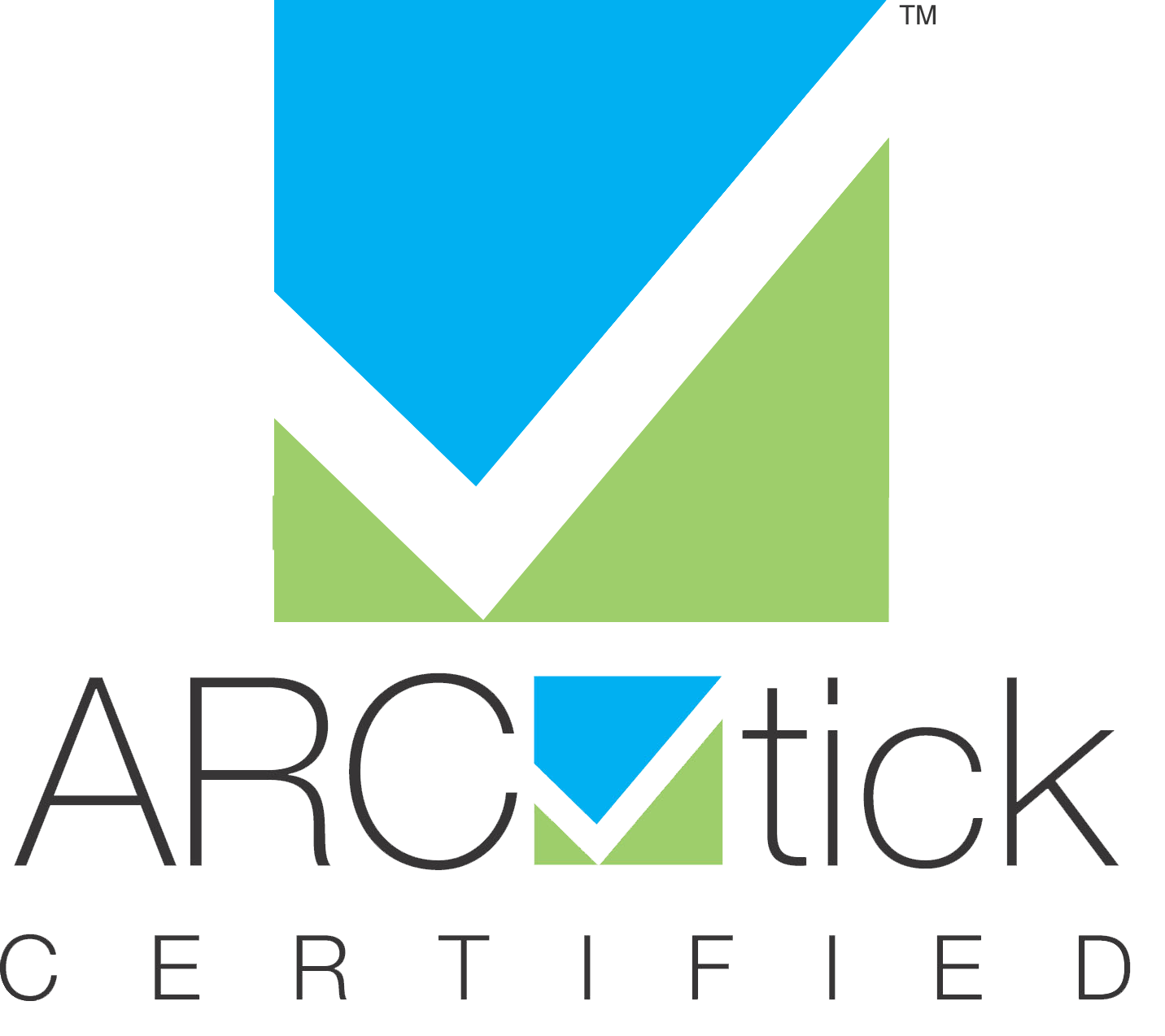 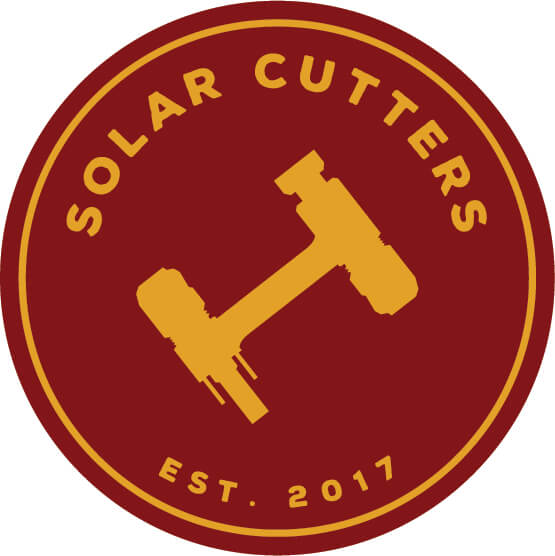